Angels Among Us by Alabama is a Christmas song from the album Cheap Seats and reached the Billboard Top Country Songs.

The official music video for Angels Among Us premiered on YouTube on Wednesday the 15th of December 1993. Listen to Alabama's song above.

Angels Among Us Lyrics

Alabama's Angels Among Us lyrics were written by Don Goodman and Becky Hobbs. 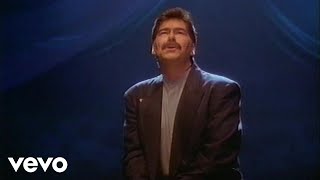