If I Had You by Alabama is a song from the album Southern Star and reached the Billboard Top Country Songs.

The official music video for If I Had You premiered on YouTube on Monday the 13th of February 1989. Listen to Alabama's song above.

If I Had You Lyrics

Alabama's If I Had You lyrics were written by Kerry Chater and Danny Mayo. 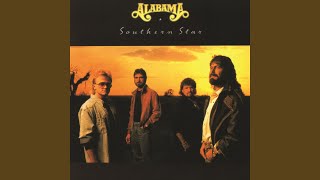