One Beer by Hardy (featuring Lauren Alaina & Devin Dawson) is a new song from the album Hixtape, Vol. 1 and reached the Billboard Top Country Songs.

The official music video for One Beer premiered on YouTube on Friday the 7th of February 2020. Listen to Hardy's new song above. 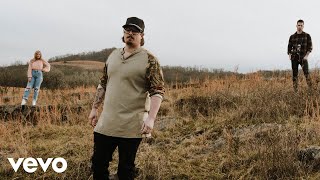