The official music video for Anything She Says premiered on YouTube on Friday the 10th of January 2020. Listen to Mitchell Tenpenny's new song above.

Anything She Says Lyrics 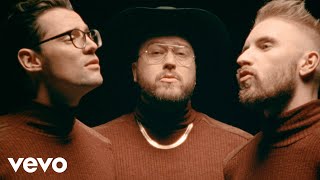