In Between by Scotty McCreery is a new song from the album Seasons Change. The single reached the Billboard Top Country Songs.

The official music video for In Between premiered on YouTube on Thursday the 20th of June 2019. Listen to Scotty McCreery's new song above. 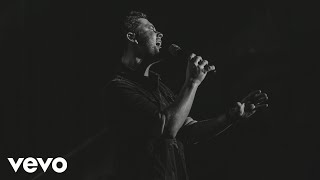 Ingrid Andress More Hearts Than Mine
in 2019
11

Matt Stell Prayed For You
in 2018
42
Top Country Songs