I Grew Up by Austin Burke is a song from the album I Grew Up - Single and was released in 2020. 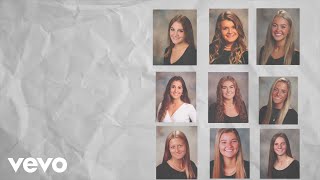 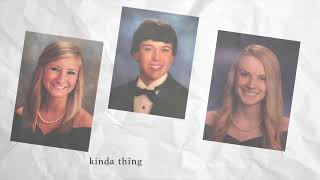 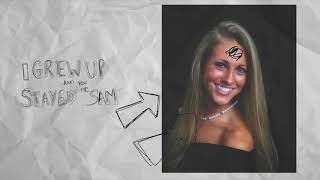 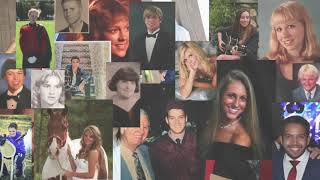 The official music video for I Grew Up premiered on YouTube on Wednesday the 20th of May 2020. Listen to Austin Burke's song below.

I Grew Up Lyrics

Austin Burke's I Grew Up lyrics were written by Austin Burke, Thomas Archer and Brandon Day.