Chasing After You by Ryan Hurd (featuring Maren Morris) is a song from the album Pelago and reached the Billboard Top Country Songs. 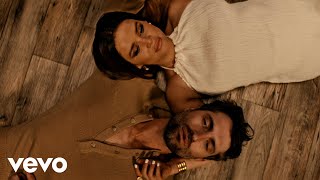 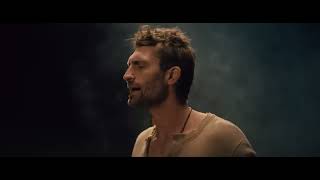 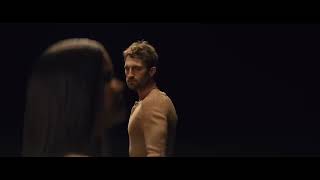 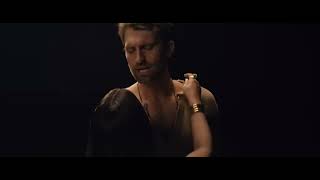 The official music video for Chasing After You premiered on YouTube on Friday the 12th of February 2021. Listen to Ryan Hurd's song below.

Chasing After You Lyrics

Ryan Hurd's Chasing After You lyrics were written by Brinley Addington and Jerry Flowers.