Beers On Me by Dierks Bentley (featuring Breland & Hardy) is a song from the album Beers On Me - Single and reached the Billboard Top Country Songs. 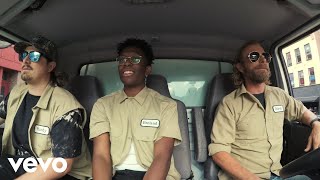 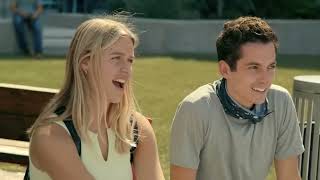 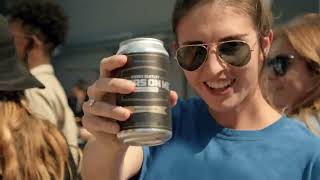 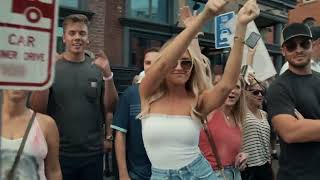 The official music video for Beers On Me premiered on YouTube on Wednesday the 27th of October 2021. Listen to Dierks Bentley's new song below.

Beers On Me Lyrics