Meant To Be by Bebe Rexha (featuring Florida Georgia Line) is a song from the album Expectations and reached the Billboard Top Country Songs. 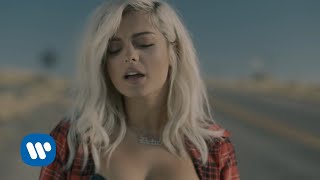 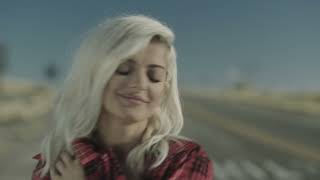 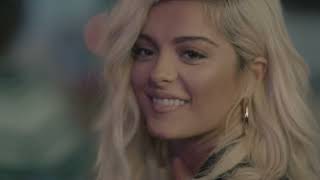 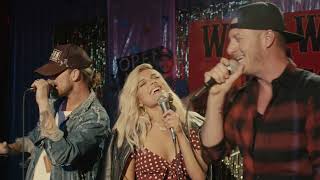 The official music video for Meant To Be premiered on YouTube on Monday the 23rd of October 2017. Listen to Bebe Rexha's song below.

Meant To Be Lyrics

Morgan Wallen More Than My Hometown
in 2020
7