Real Gone by Caleb Kennedy is a song from the album American Idol: Disney Night and was released in 2021. 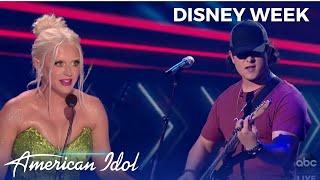 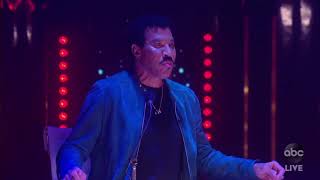 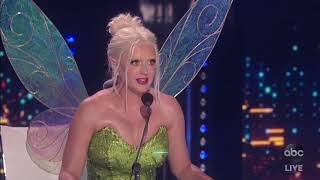 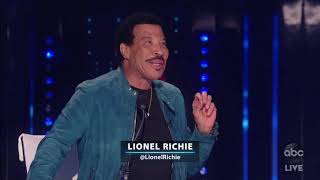 The official music video for Real Gone premiered on YouTube on Sunday the 2nd of May 2021. Listen to Caleb Kennedy's song below.

Caleb Kennedy's Real Gone lyrics were written by Sheryl Crow and John Shanks. It was written for the film Cars.