Whisper by Chase Rice is a song from the album Whisper - Single and reached the Billboard Top Country Songs. 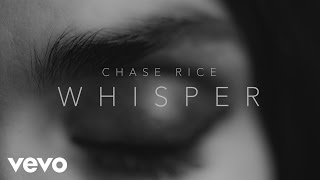 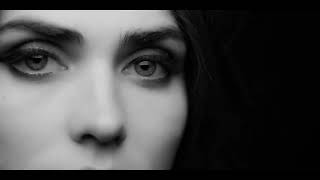 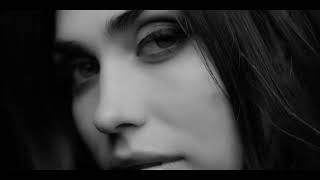 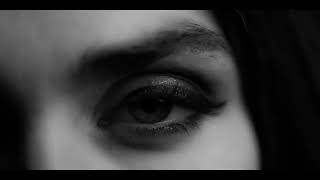 The official music video for Whisper premiered on YouTube on Monday the 22nd of February 2016. Listen to Chase Rice's song below.

Alan Jackson You'll Always Be My Baby
in 2021
new

Kelsea Ballerini Half Of My Hometown
in 2021
new
New Country Songs
Stay updated with our new videos: