For Her by Chris Lane is a song from the album Girl Problems and reached the Billboard Top Country Songs. 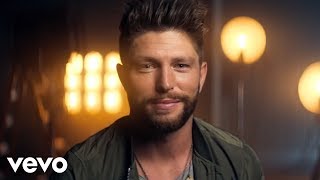 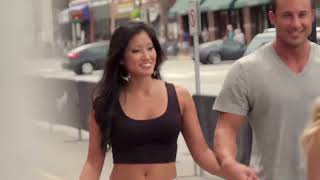 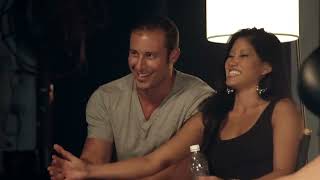 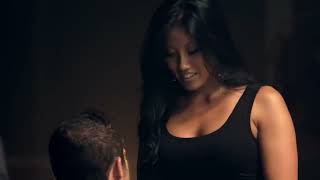 The official music video for For Her premiered on YouTube on Monday the 19th of September 2016. Listen to Chris Lane's song below.

Chris Lane's For Her lyrics were written by Kelly Archer, Sarah Buxton and Matt Dragstrem.