Too Tennessee by Chris Lane is a song from the album Let's Ride and was released in 2011. 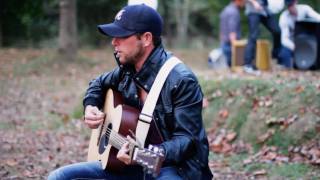 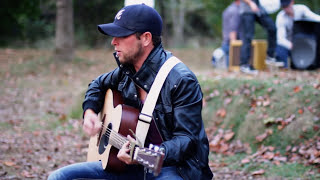 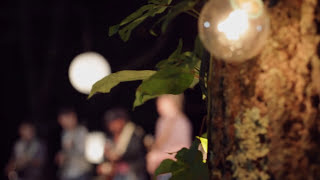 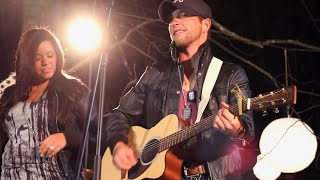 The official music video for Too Tennessee premiered on YouTube on Monday the 7th of February 2011. Listen to Chris Lane's song below.

Chris Lane's Too Tennessee lyrics were written by John Griffin and Jasper Juliano.