I Know A Guy by Chris Young is a song from the album I'm Comin' Over and was released in 2015. 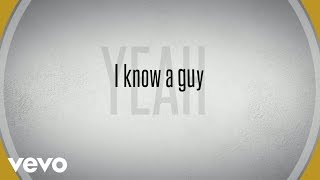 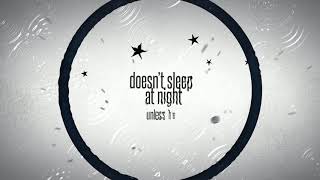 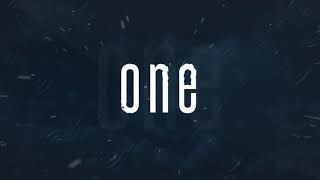 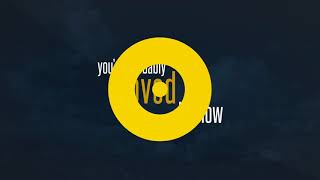 The official music video for I Know A Guy premiered on YouTube on Friday the 30th of October 2015. Listen to Chris Young's song below.

I Know A Guy Lyrics

Chris Young's I Know A Guy lyrics were written by Benjy Davis and Brett Tyler.