Think Of You by Chris Young (featuring Cassadee Pope) is a song from the album I'm Comin' Over and reached the Billboard Top Country Songs. 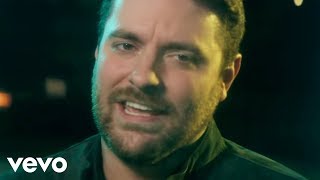 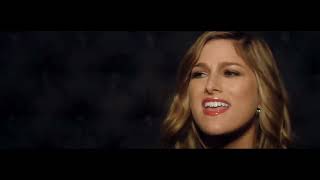 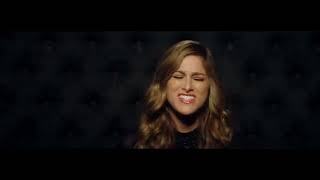 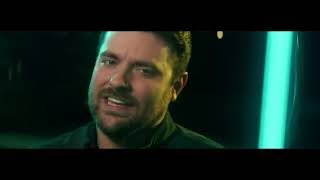 The official music video for Think Of You premiered on YouTube on Friday the 22nd of January 2016. Listen to Chris Young's song below.

Think Of You Lyrics

Chris Young's Think Of You lyrics were written by Chris Young, Corey Crowder and Josh Hoge.