Wild As You by Cody Johnson is a song from the album Gotta Be Me and reached the Billboard Country Airplay Songs. 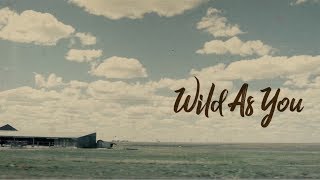 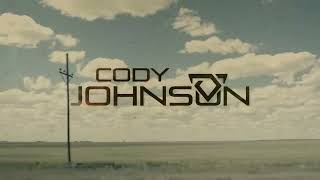 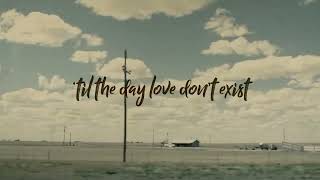 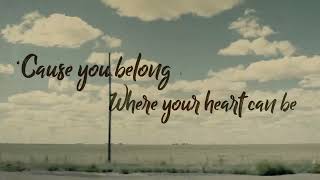 The official music video for Wild As You premiered on YouTube on Wednesday the 14th of June 2017. Listen to Cody Johnson's song below.

Wild As You Lyrics

Cody Johnson's Wild As You lyrics were written by Michael Connors, Jeremy Spillman and Trent Willmon.