New Normal by Cooper Alan is a song from the album New Normal - Single and was released in 2020. 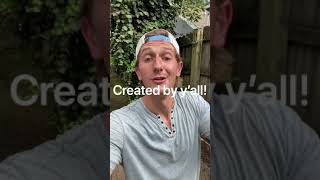 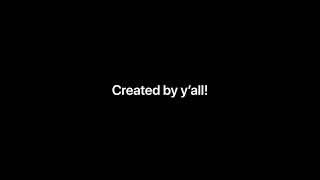 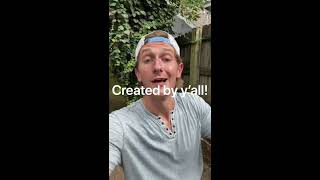 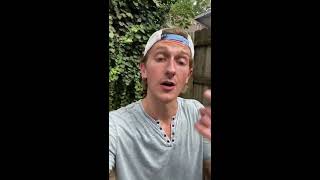 The official music video for New Normal premiered on YouTube on Wednesday the 2nd of September 2020. Listen to Cooper Alan's song below.

Darius Rucker Beers And Sunshine
in 2020
1

Tigirlily Somebody Does
in 2021
4
new

Brett Young You Got Away With It
in 2021
new

Carrie Underwood Great Is Thy Faithfulness
in 2021
new

Zac Brown Band The Man Who Loves You The Most
in 2021
new
New Country Songs
Stay updated with our new videos: