Corn Star by Craig Morgan is a song from the album This Ole Boy and reached the Billboard Top Country Songs. 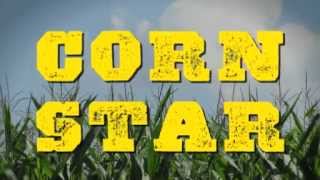 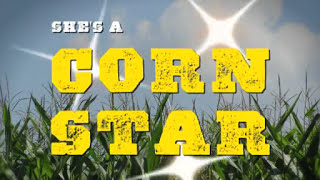 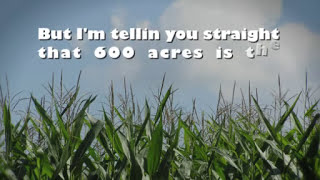 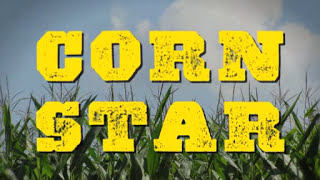 The official music video for Corn Star premiered on YouTube on Monday the 25th of June 2012. Listen to Craig Morgan's song below.

Brothers Osborne I'm Not For Everyone
in 2021
new