I Got You by Craig Morgan is a song from the album My Kind of Livin' and reached the Billboard Top Country Songs. 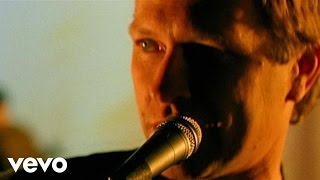 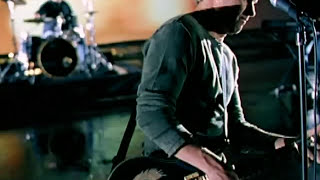 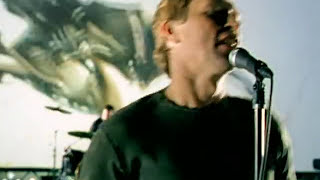 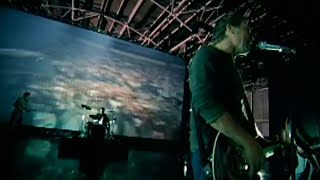 The official music video for I Got You premiered on YouTube on Thursday the 12th of January 2006. Listen to Craig Morgan's song below.

I Got You Lyrics

Craig Morgan's I Got You lyrics were written by Craig Morgan, Phil O'Donnell and Tim Owens.

Brothers Osborne I'm Not For Everyone
in 2021
new