Rhinestone World by Dallas Smith is a song from the album Timeless and reached the Canadian Billboard Top Country Songs.

The official music video for Rhinestone World premiered on YouTube on Friday the 15th of February 2019. Listen to Dallas Smith's song above. 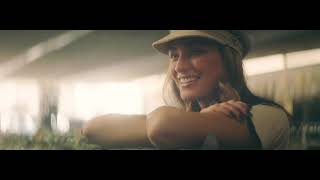 Parker McCollum Love You Like That
in 2020
new
New Country Songs
Stay updated with our new videos: