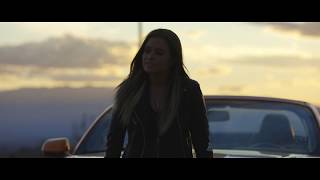 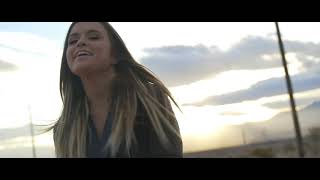 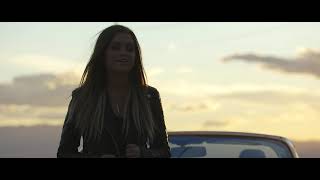 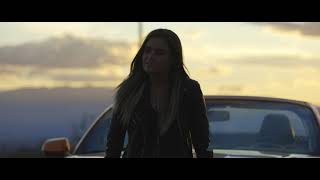 The official music video for Wherever I Go premiered on YouTube on Friday the 13th of March 2020. Listen to Dariann Leigh's song below.

Wherever I Go Lyrics

Dariann Leigh's Wherever I Go lyrics were written by Emily Fortney and Skye LoGuidice.