If I Told You by Darius Rucker is a song from the album When Was the Last Time and reached the Billboard Top Country Songs. 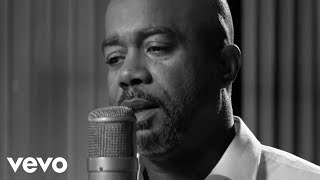 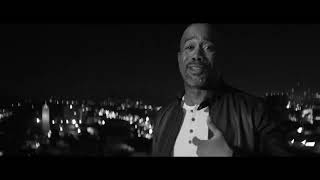 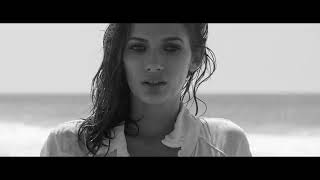 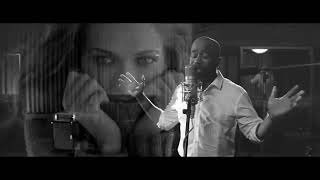 The official music video for If I Told You premiered on YouTube on Friday the 21st of October 2016. Listen to Darius Rucker's song below.

If I Told You Lyrics

Darius Rucker's If I Told You lyrics were written by Ross Copperman, Shane McAnally and Jon Nite.