Different For Girls by Dierks Bentley (featuring Elle King) is a song from the album Black and reached the Billboard Top Country Songs. 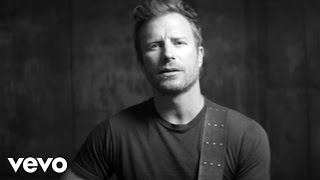 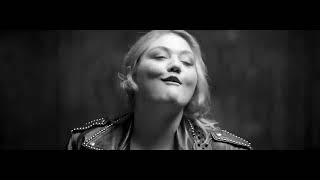 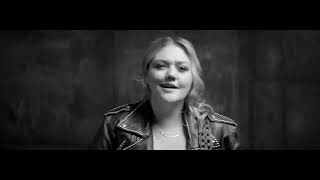 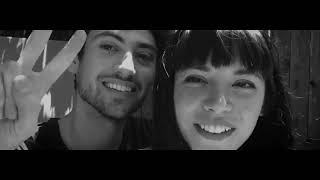 The official music video for Different For Girls premiered on YouTube on Thursday the 21st of July 2016. Listen to Dierks Bentley's song below.