Draw Me A Map by Dierks Bentley is a song from the album Up On the Ridge and reached the Billboard Top Country Songs. 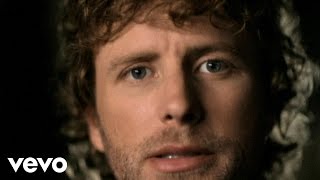 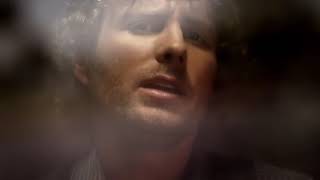 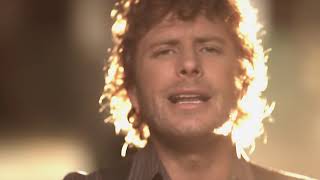 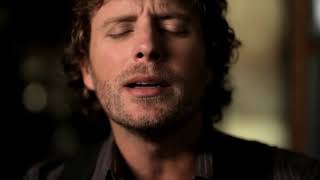 The official music video for Draw Me A Map premiered on YouTube on Tuesday the 2nd of November 2010. Listen to Dierks Bentley's song below.

Draw Me A Map Lyrics