Bottle's Bout Dead by Diplo (featuring ERNEST) is a song from the album Diplo Presents Thomas Wesley, Chapter 1: Snake Oil (Deluxe) and was released in 2020. 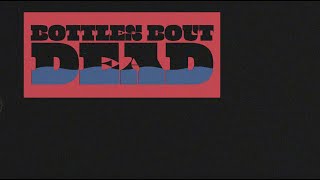 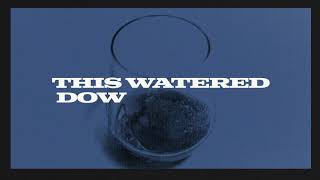 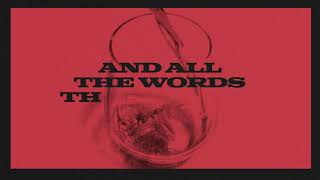 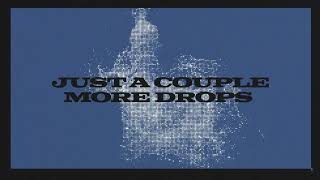 The official music video for Bottle's Bout Dead premiered on YouTube on Friday the 18th of December 2020. Listen to Diplo's song below.