March March by Dixie Chicks is a song from the album Gaslighter and reached the Billboard Top Country Songs.

The official music video for March March premiered on YouTube on Thursday the 25th of June 2020. Listen to Dixie Chicks' new song above. 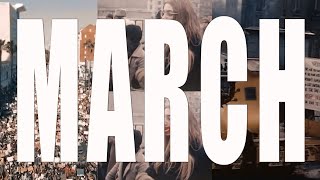 Charlie Daniels The Devil Went Down To Georgia
in 1979
6

Eric Church Stick That In Your Country Song
in 2020
new

Little Big Town Jambalaya (On The Bayou)
in 2020
new

Josh Turner I'm No Stranger To The Rain
in 2020
new
New Country Songs
Stay updated with our new videos: