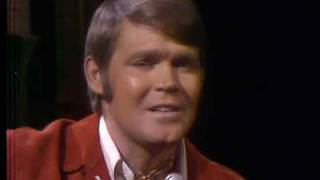 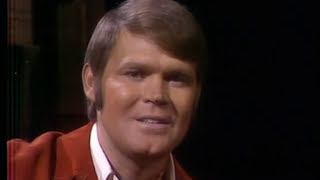 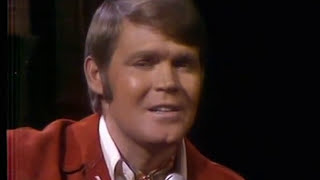 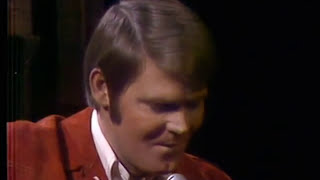 The official music video for Wichita Lineman premiered on YouTube on Saturday the 12th of October 1968. Listen to Glen Campbell's song below.