Old School's In by Heath Sanders is a song from the album Common Ground and reached the Billboard Country Airplay Songs. 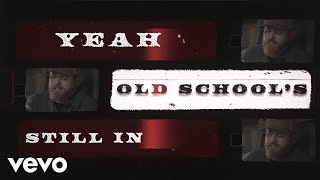 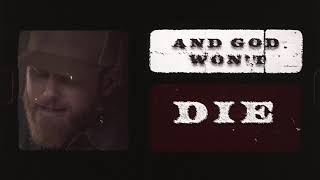 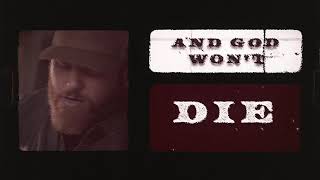 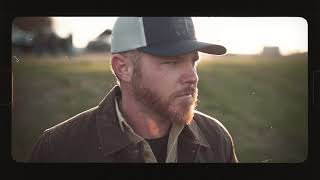 The official music video for Old School's In premiered on YouTube on Friday the 29th of January 2021. Listen to Heath Sanders' song below.

Billy Currington We Are Tonight
in 2013
7

Cassadee Pope What The Stars See
in 2021
new