Thy Will by Hillary Scott (featuring The Scott Family) is a song from the album Love Remains and reached the Billboard Top Country Songs. 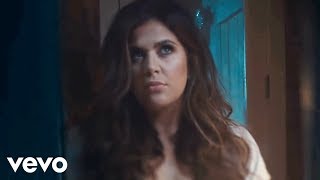 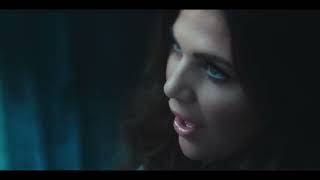 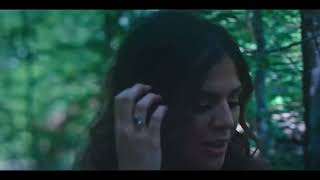 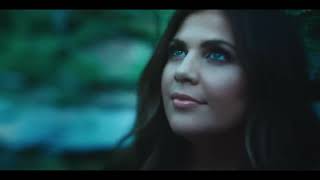 The official music video for Thy Will premiered on YouTube on Monday the 20th of June 2016. Listen to Hillary Scott's song below.

Hillary Scott's Thy Will lyrics were written by Hillary Scott, Bernie Herms and Emily Weisband.