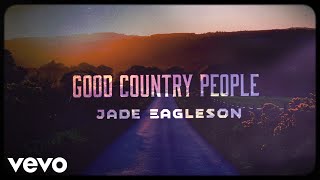 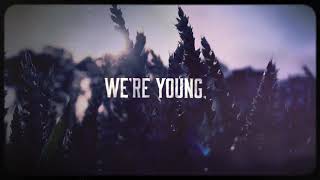 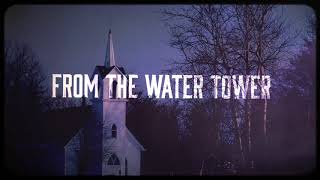 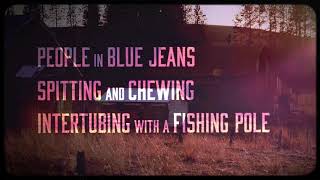 The official music video for Good Country People premiered on YouTube on Wednesday the 16th of October 2019. Listen to Jade Eagleson's song below.