Don't You Wanna Stay by Jason Aldean (featuring Kelly Clarkson) is a song from the album My Kinda Party and reached the Billboard Top Country Songs. 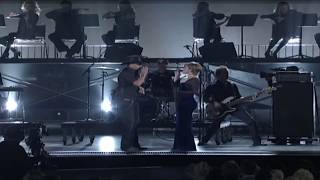 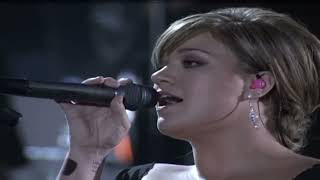 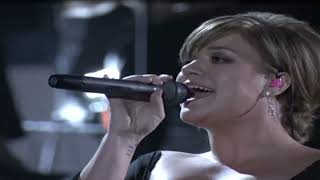 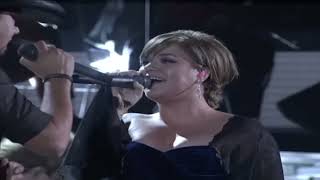 The official music video for Don't You Wanna Stay premiered on YouTube on Wednesday the 1st of December 2010. Listen to Jason Aldean's song below.