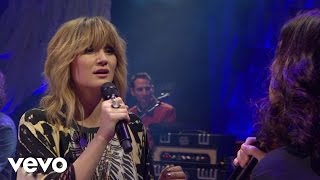 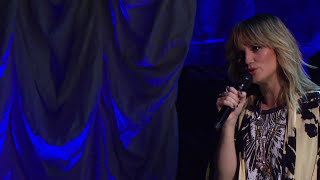 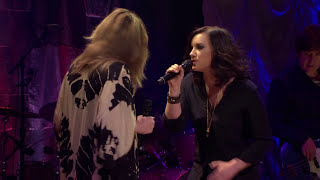 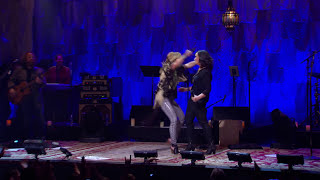 The official music video for His Hands (Live) premiered on YouTube on Saturday the 14th of June 2014. Listen to Jennifer Nettles' song below.