Another You by John Rich is a song from the album Son of a Preacher Man and reached the Billboard Top Country Songs. 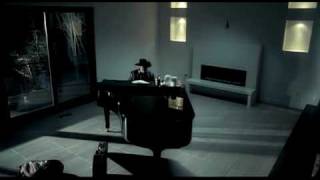 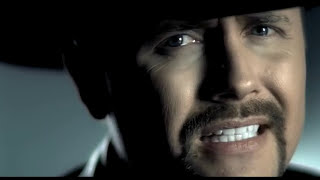 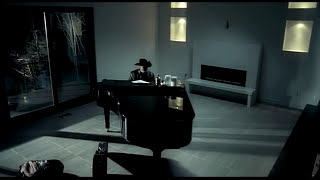 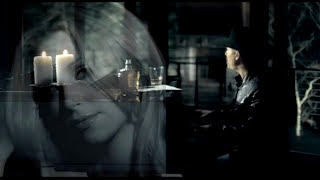 The official music video for Another You premiered on YouTube on Saturday the 31st of January 2009. Listen to John Rich's song below.

John Rich's Another You lyrics were written by John Rich and Marv Green.