Trump Card by John Schneider (featuring Keith Burns) is a song from the album Trump Card - Single and was released in 2020. 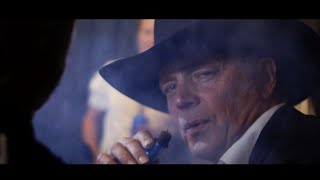 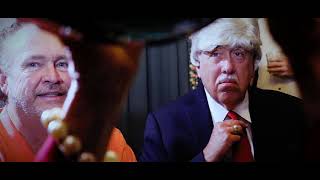 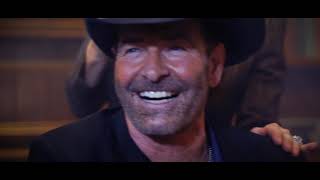 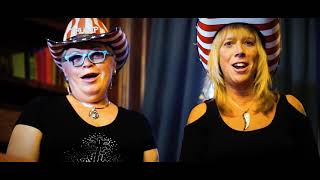 The official music video for Trump Card premiered on YouTube on Friday the 17th of April 2020. Listen to John Schneider's song below.

Luke Combs South On Ya
in 2021
new
New Country Songs
Stay updated with our new videos: