She Ain't In It by Jon Pardi is a song from the album California Sunrise and reached the Billboard Top Country Songs. 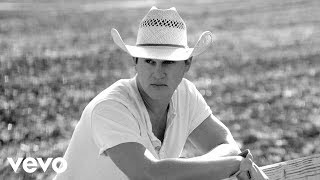 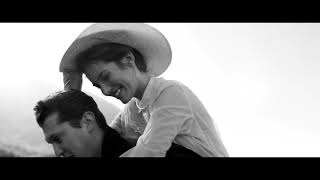 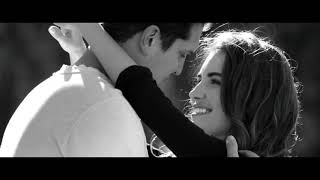 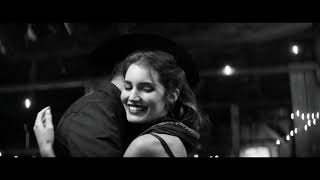 The official music video for She Ain't In It premiered on YouTube on Tuesday the 6th of February 2018. Listen to Jon Pardi's song below.

She Ain't In It Lyrics

Jon Pardi's She Ain't In It lyrics were written by Clint Daniels and Wynn Varble.