Tied One On by Jon Pardi is a song from the album Heartache Medication and was released in 2019. 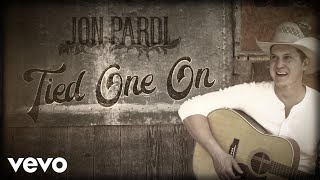 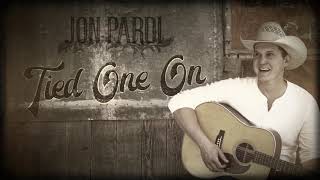 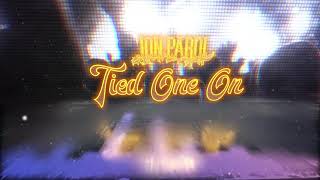 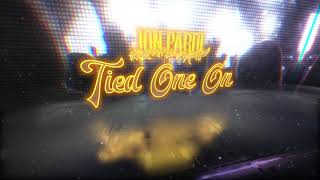 The official music video for Tied One On premiered on YouTube on Friday the 27th of September 2019. Listen to Jon Pardi's song below.

Tied One On Lyrics

Jon Pardi's Tied One On lyrics were written by Bart Butler, Chase McGill and Jamie Paulin.