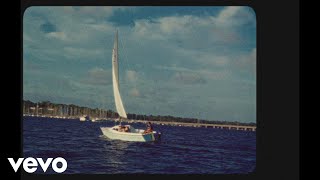 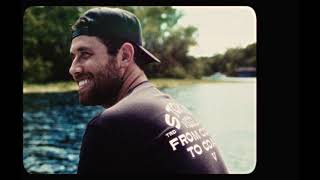 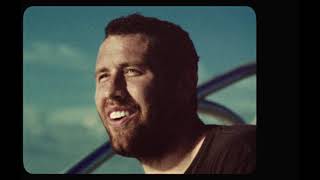 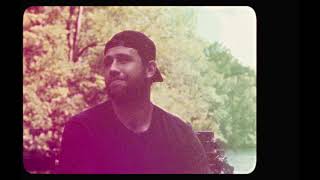 The official music video for Rather Be Broke premiered on YouTube on Friday the 10th of September 2021. Listen to Jordan Fletcher's new song below.

Rather Be Broke Lyrics