All About You by Josh Turner is a song from the album Deep South and reached the Billboard Country Airplay Songs. 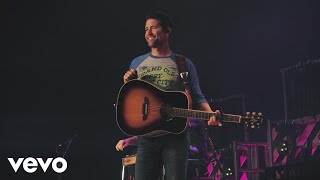 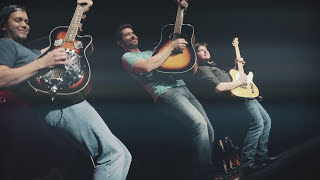 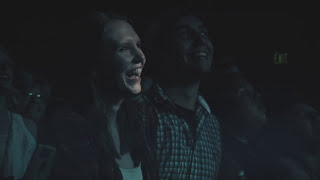 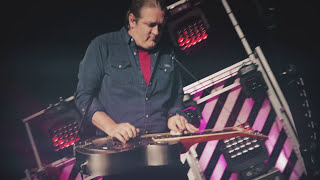 The official music video for All About You premiered on YouTube on Thursday the 21st of September 2017. Listen to Josh Turner's song below.

All About You Lyrics

Josh Turner's All About You lyrics were written by Justin Weaver and Craig Wiseman.