Another Try by Josh Turner (featuring Trisha Yearwood) is a song from the album Everything Is Fine and reached the Billboard Top Country Songs. 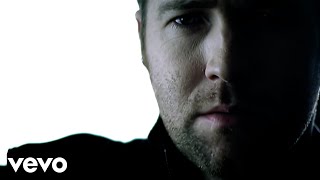 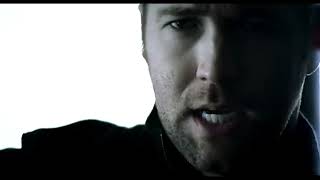 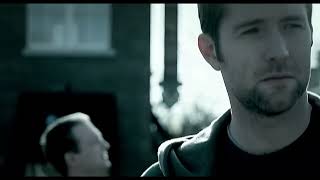 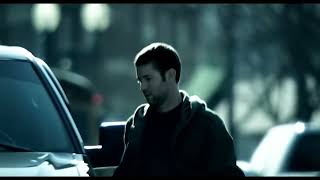 The official music video for Another Try premiered on YouTube on Sunday the 6th of April 2008. Listen to Josh Turner's song below.

Josh Turner's Another Try lyrics were written by Jeremy Spillman and Chris Stapleton.