Merry Go 'Round by Kacey Musgraves is a song from the album Same Trailer Different Park and reached the Billboard Top Country Songs. 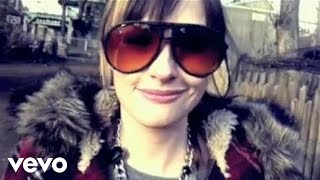 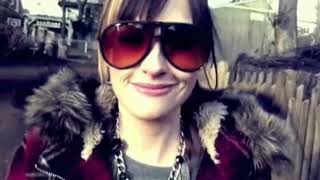 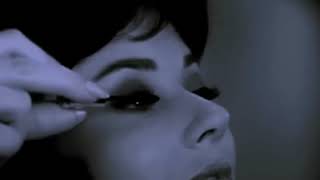 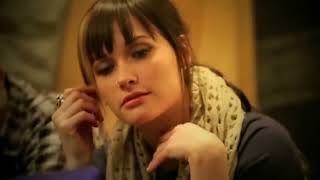 The official music video for Merry Go 'Round premiered on YouTube on Wednesday the 19th of September 2012. Listen to Kacey Musgraves' song below.