Good As You by Kane Brown is a song from the album Experiment and reached the Billboard Top Country Songs. 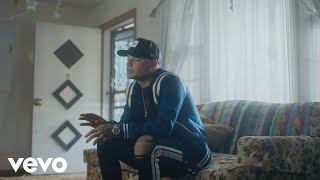 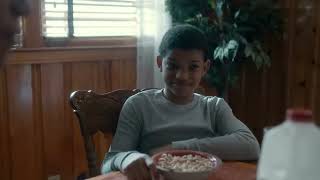 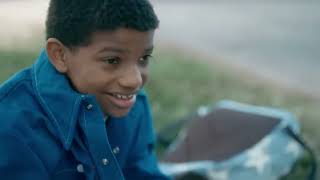 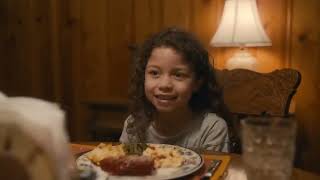 The official music video for Good As You premiered on YouTube on Friday the 5th of April 2019. Listen to Kane Brown's song below.

Good As You Lyrics

Kane Brown's Good As You lyrics were written by Kane Brown, Brock Berryhill, Shy Carter, Taylor Phillips and Will Weatherly.