Pull It Off by Kane Brown is a song from the album Kane Brown and was released in 2016. 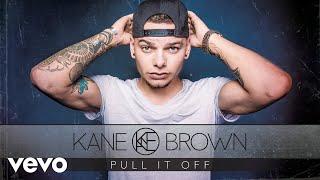 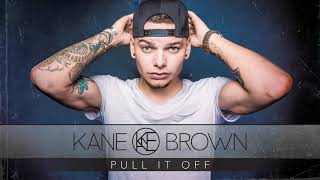 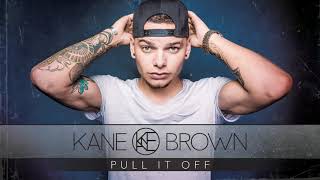 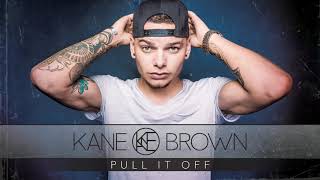 The official music video for Pull It Off premiered on YouTube on Friday the 2nd of December 2016. Listen to Kane Brown's song below.

Pull It Off Lyrics

Kane Brown's Pull It Off lyrics were written by Adam Doleac, Taylor Phillips and Matt Roy.