Pickin' Wildflowers by Keith Anderson is a song from the album Three Chord Country and American Rock & Roll and reached the Billboard Top Country Songs. 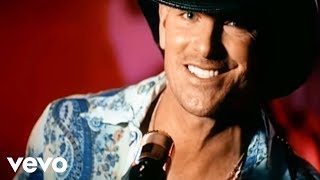 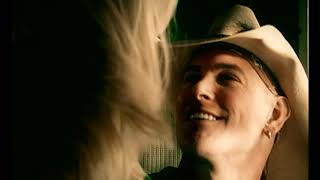 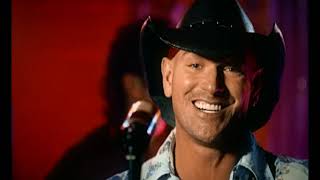 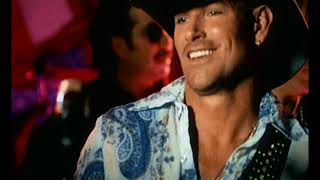 The official music video for Pickin' Wildflowers premiered on YouTube on Monday the 6th of December 2004. Listen to Keith Anderson's song below.