We Were Us by Keith Urban (featuring Miranda Lambert) is a song from the album Fuse and reached the Billboard Top Country Songs. 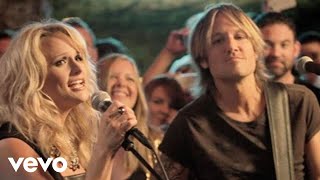 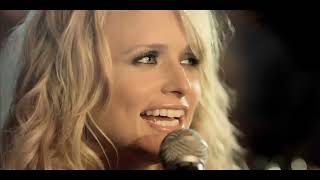 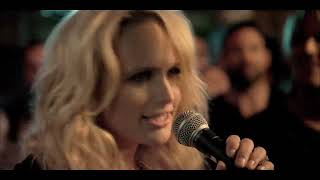 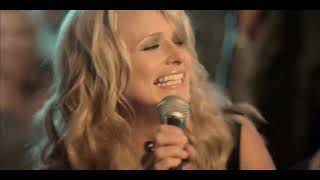 The official music video for We Were Us premiered on YouTube on Friday the 15th of November 2013. Listen to Keith Urban's song below.

We Were Us Lyrics

Keith Urban's We Were Us lyrics were written by Nicolle Galyon, Jon Nite and Jimmy Robbins.