It Ain't Nothin' by Keith Whitley is a song from the album I Wonder Do You Think of Me and reached the Billboard Top Country Songs. 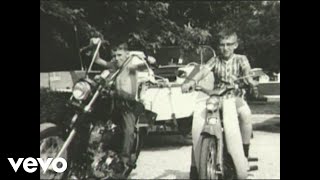 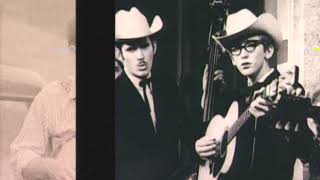 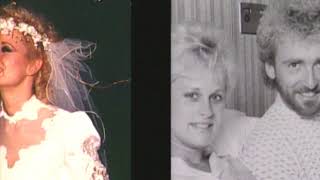 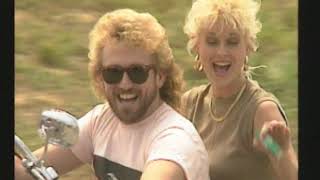 The official music video for It Ain't Nothin' premiered on YouTube on Saturday the 7th of October 1989. Listen to Keith Whitley's song below.