Somebody's Callin' by Kenny Chesney is a song from the album In My Wildest Dreams and was released in 1994. 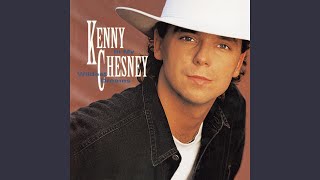 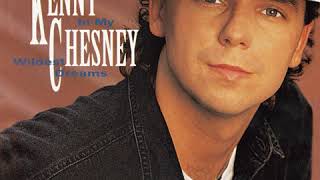 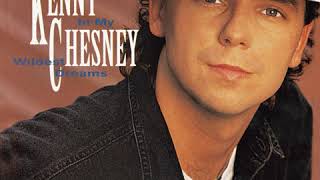 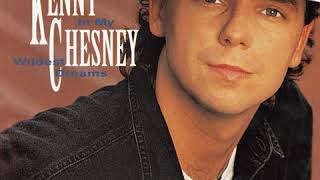 The official music video for Somebody's Callin' premiered on YouTube on Tuesday the 26th of July 1994. Listen to Kenny Chesney's song below.