Won't Stop Loving You by Kevin Costner (featuring Modern West) is a song from the album Tales from Yellowstone and was released in 2020. 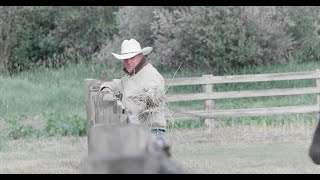 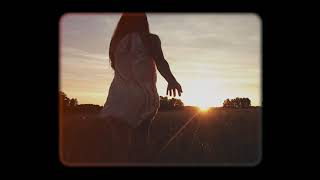 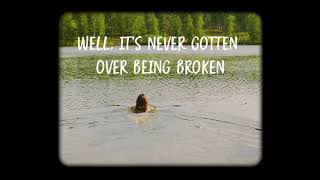 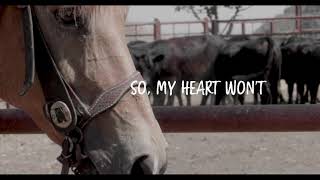 The official music video for Won't Stop Loving You premiered on YouTube on Saturday the 20th of June 2020. Listen to Kevin Costner's song below.