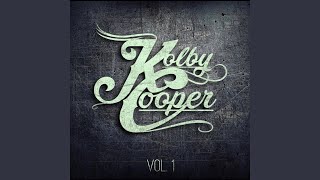 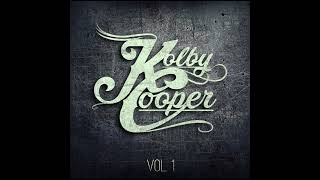 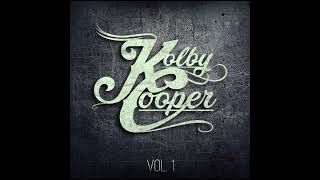 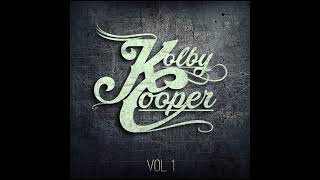 The official music video for It Ain't Me premiered on YouTube on Thursday the 15th of February 2018. Listen to Kolby Cooper's song below.

It Ain't Me Lyrics