Too Bad by Kylie Frey (featuring Randy Rogers) is a song from the album Too Bad - Single and was released in 2017. 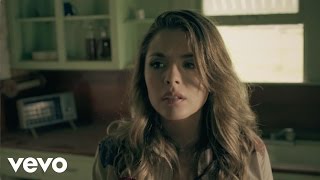 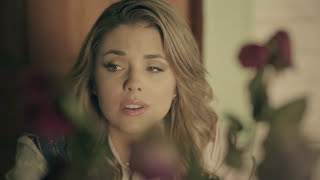 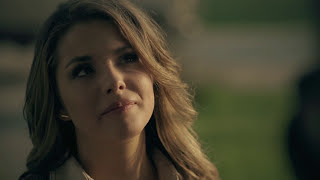 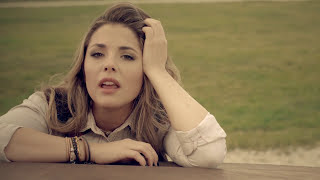 The official music video for Too Bad premiered on YouTube on Monday the 22nd of May 2017. Listen to Kylie Frey's song below.

Kylie Frey's Too Bad lyrics were written by Brad Crisler and Leslie Satcher.