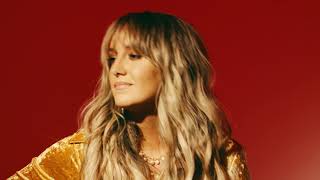 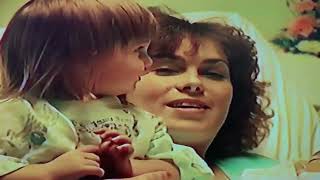 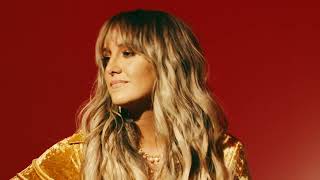 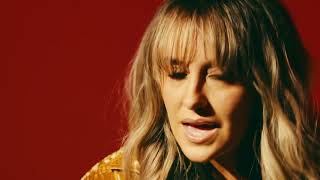 The official music video for Two Story House premiered on YouTube on Sunday the 1st of August 2021. Listen to Lainey Wilson's song below.